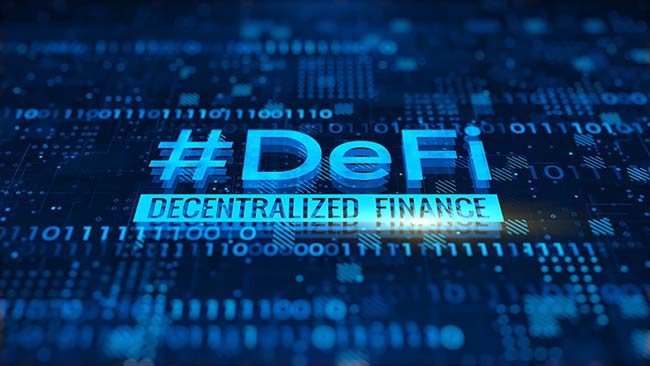 Yield Farming 101: The guide book to farm on DeFi platform. 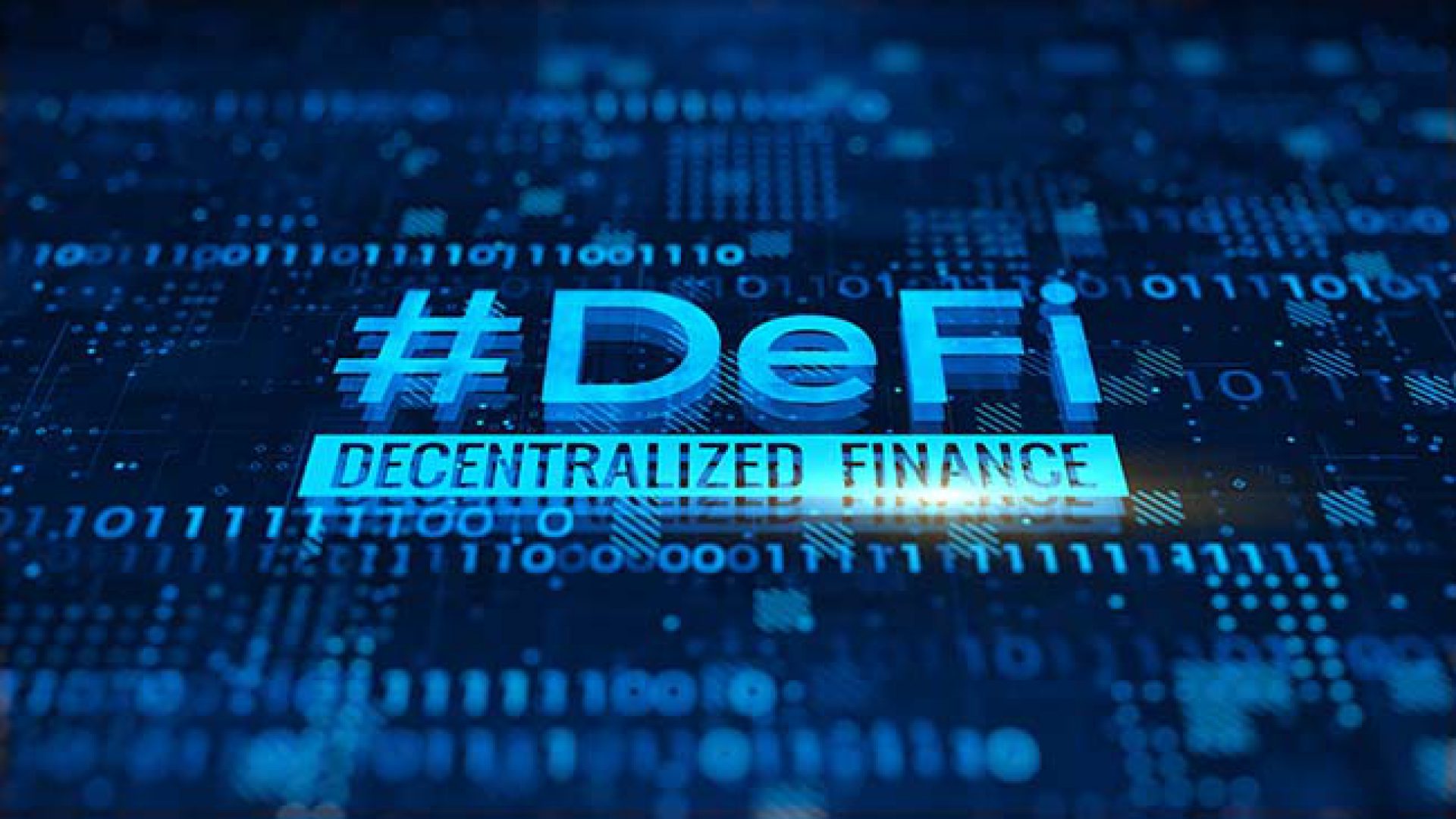 How are DeFi and Cryptocurrency different?

In a simple comparison, cryptocurrency is an encrypted digital currency used as a medium of exchange wherein each currency has a storage of their own ledger. Similar use case as in any real world currency such as Dollar, Baht, Won, Yen, Euro, etc.

DeFi is similar, not equivalent to, bank but all financial activities can be executed here using code encryption of a smart contract to run the system of deposit, transferring, withdrawal of a cryptocurrency and more.

DeFi or Decentralized Finance is a space in the blockchain ecosystem acting as their own “bank”. Providing services such as Exchange(Swap), Lending, Trading, Fund, and other similar financial products served from financial institutions would have.

The only thing different in DeFi from a traditional bank is it doesn’t need any intermediary source to run instead every work is done on a smart contract written on a computerized technology, working for a full peer-to-peer function.

The Beginning of Decentralized Finance

We’re rolling back to the start of the first cryptocurrency in the world when Satoshi Nkamoto created Bitcoin in 2013. A young Russian genius Vitalik Buterin, one of the Bitcoin development team, branched out to develop the crypto and blockchain system and named it Ethereum.

Ethereum has a clear distinguishing highlight from Bitcoin is that Ethereum comes with Smart Contracts. This contract will only work and execute action if it is triggered with the correct source and every written code matches.

Many developers have been building on top of Ethereum Chain widely because of Ethereum generosity of allowing them to use the space for free. It wasn’t popular at the start due to many still don’t having ideas in which areas to use. Time has passed and development of the blockchain has been explored more entering DApp era or Decentralized Application in order.

The first DeFi platform that emerged on Ethereum chain and was so successful that it served as a model for many DeFi today is Compound DeFi, a lending platform that offers digital asset lending services similar to real-world banking systems.

Compound DeFi work is simple, users can deposit any coins and take interest as a percentage based on the amount deposited. The coins deposited will be gathered in the pool for users who would like to make a loan. The payable interest will be collected with the return received from the deposit will be at 10 – 100% per year, which may not be very high. But it’s worth more than depositing in a bank anyway.

The success of Compound DeFi has made an impact that many more DeFi platforms are starting to mushroom. Competitive market has started at this point. Many platforms are trying to draw attention from users and DeFi platforms have released Governance Token for their own such as Comp from Compound DeFi, Aave Token from AAVE, MakerDao Tokkem, and more rewarding for those depositing coins to the platform.

Governance Token is created for the use in the DeFi ecosystem, such as the right for voting, modify gas fee, or add a new pair of coins to the system, in addition to holding a token to get special privileges. More platforms include using the token for a lucky draw, to buy NFTs which help improve the use of it and worth more according to the demand.

It takes along the usability of governance token making it more popular until the birth of Decentralized Exchange or DEX, a new form of DeFi.

Many of you are probably already familiar with Binance, Bitkub, Coineone, or Bittrex. This type of platform is a Centralized Exchange (CEX) that allows investors to set prices to trade their coins through the platform.

But Decentralized Exchange will not be able to set prices to trade like CEX. Instead, the AMM system is used to calculate the price.

It is true that being a Decentralized Exchange must get ready for a higher traffic which means having good liquidity to supply the demand. Depositing cryptocurrencies for the platform is known as Liquidity Providing which piles up in a Liquidity Pool.

Hence that you are coming nearer to what is called Yield Farming. Where a liquidity provider will receive Liquidity Provider Token (LP Token) to farm for even more profit to gain interest in governance token of the platform.

There are countless DeFis out there today, both good DeFi and DeFi made to defraud investors. Therefore, choosing a DeFi platform to invest in is very important. We will use these 10 signs to make a decision. If it passes 6-7 out of 10, you can be confident that it’s a safe DeFi.

Stablecoin: Lower rate of fluctuation of the coin and Impermanent Loss, trade out with a lower return. The common pairs are USDT-BUSD KUSDT-DAI where APR lies around 10-60%.

Stablecoin – Altcoin: Medium rate of fluctuation with more return than the stablecoin. The common pair is BTC-BUSD where APR lies around 100-1000% depending on the market.

Altcoin – Altcoin: High risk exposure to fluctuation with promising returns such as BTC-BNB, APR lies around 100-1000% depending on the market situation.

Governance Token: Users can pair up Altcoin or Stablecoin with it with a higher return rate, but the impact from the market might affect the price as well.

Rug Pull is an analogy like we stand on a rug and then was pulled out causing him to fall unexpectedly. The owner himself took all the coins on the platform by writing a smart contract to create a loophole in the Rug Pull in the first place.

Exit Scam is where the owner leaves the project or no further development due to many reasons such as unfixed problems. The recent incident happened to Merlin, the announcement to end the development resulted in DeFi’s governance token dropping quickly, and the Exit Scam may also include a Rug Pull in some other cases.

Being hacked is a non-intentional act of the owner. But someone outside can hack the smart contract code to fix something, since all source code on DeFi must be public. If the code written contains bugs or a small loophole it can be hacked. For example, the Icecream platform was hacked by a hacker to change the ownership to himself and mint more coins before selling and collecting other coins in this case.

Another big issue many overlook because they pay attention to APR and APY. The token can have a decrease in their value. Especially when it comes to pairs with high APR, such as governance token, there is a high probability of falling.

Farming users will eventually face impermanent loss or profit loss when there’s an involvement of coin pairs. For example SIX-BNB the deposit value was $1000 by holding individually one might gain whole profiting when the coin goes up. By farming in a pair it might lose its values due to AMM calculation creating divergence between price of the asset within the liquidity pool.

The important part which requires high responsibility of the users to keep in mind and keep it securely is the decentralized wallet such as MetaMask, Safepal, Kaikas, or D’cent and more.

Usually people are hacked from the phishing action of a seed phrase or being hacked on a computer due to saving a file for their seed phrase.

This pattern is an alternative for hacking by deceiving the victim into being trapped such as opening a source to fake MetaMask browser. Pretending to giving out a link claiming user will receive a special price, but losing all the assets from the wallet.

This classix human error causing a huge amount of loss by transferring to the wrong final address such as to the wrong person or to the token address, burning it without any way to retrieve.

DeFi is like the open sea, a new waters full of opportunities for everyone to step into it.

But there is always a greater risk as well as big opportunities. The risk from users’ end can be reduced with our caution, but external risk factors such as the closing of the platform or hacking is out of our control. Therefore, choosing a reliable farm and safety is very important.

When it comes to security, Definix itself is the first choice most investors trust as Definix has been audited by world-class auditor CertiK and launched Certik Skynet, a 24/7 smart contract monitoring system. Plus, if something goes wrong, CertiK Shield will be compensating the insurance issuer. 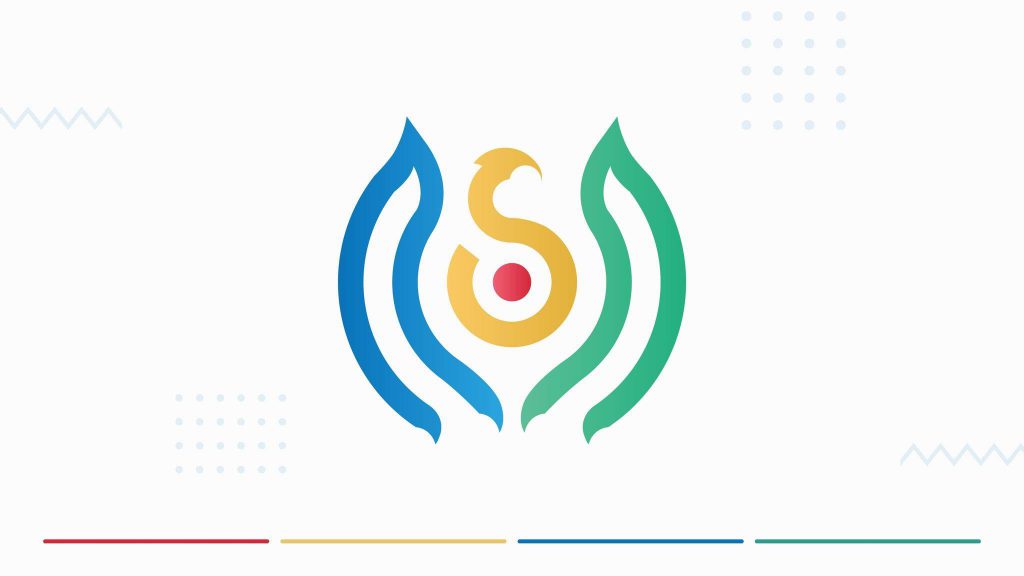 Thank you for your interest to invest with Definix!
Check out these channels for the latest update from SIX Network.

Stay tuned with us on these channels. 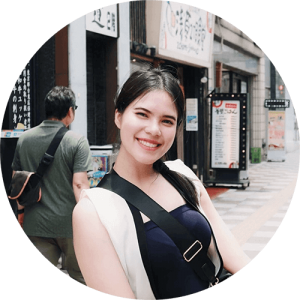 Passionate about financial world and is an inverstor too! Giving out news update and blog post every month.
Visit us at SIX Network for more. 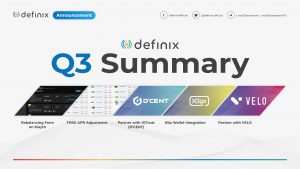 Table of Contents The Solution For Asset Management Unrivaled, SIX Network and the team have gone through a large movement 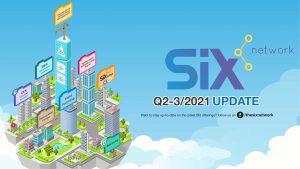 Definix Q2-3 Updates : What We’ve Done, Fund Management, and What to Come

Thank you for your interest to invest with Definix!
Check out these channels for the latest update from SIX Network.

Stay tuned with us on these channels.

Passionate about financial world and is an inverstor too! Giving out news update and blog post every month.
Visit us at SIX Network for more.

Table of Contents The Solution For Asset Management Unrivaled, SIX Network and the team have gone through a large movement

Definix Q2-3 Updates : What We’ve Done, Fund Management, and What to Come

SIXR is a lightweight wallet equipped with features designed for token utilisa-tion within SIX’s platform and partner ecosystem. 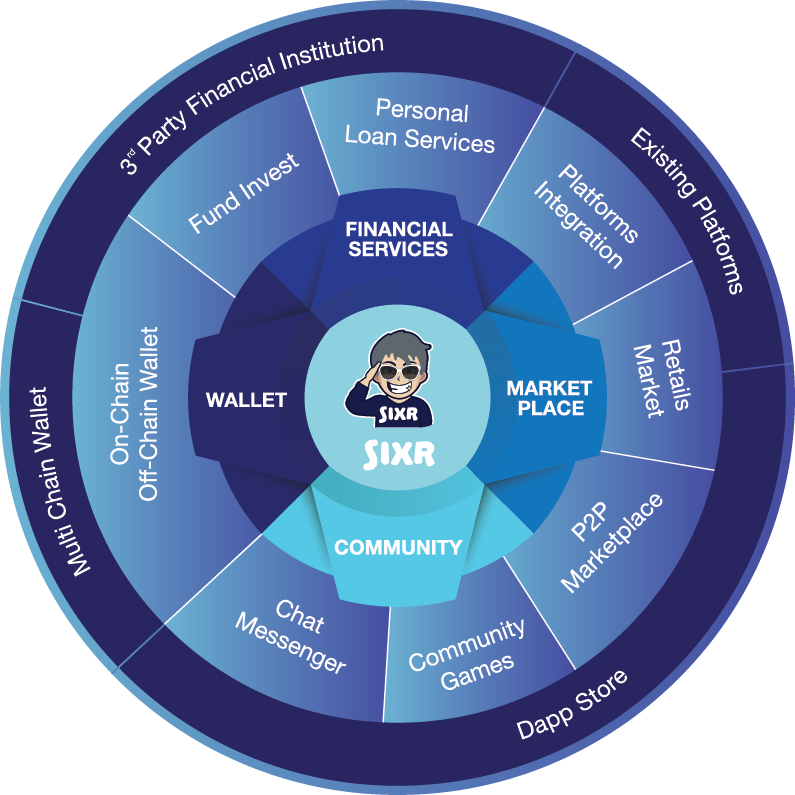 Linking your digital assets to reality

Definix is the transparent crypto investment platform that helps non-crypto investors to invest confidently and allows professional traders to earn more from their investing skill by creating and managing their own funds.

SIXR is a lightweight wallet equipped with features designed for token utilisa-tion within SIX’s platform and partner ecosystem.